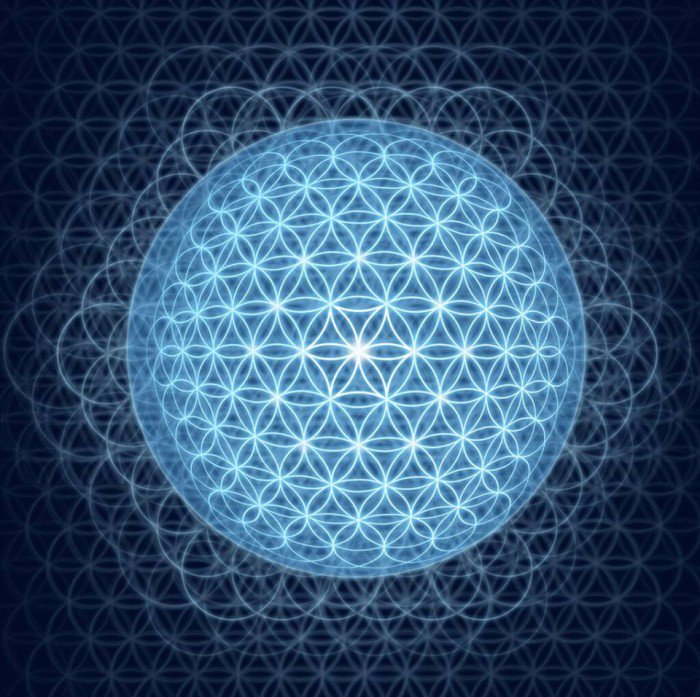 Water, molecularly comprising ~98% of the Human Instrument[i] (~60% water mass), holds life together and behaves in a similar way to space, the medium for the slowest and densest forms of Light and Sound. Space functions as an oceanic medium for subtle particles and frequencies in a similar manner to Source Intelligence[ii], the Quantum Field that interfaces between Source and individualized consciousness. This field is the medium through which primeval Sound and Light is holographically refracted into intercoiled states and wave-patterns.

This text explores the similarities between these three media (water, space, quantum field) through the lenses of science and esoteric traditions. Underlying correspondences are revealed which may begin to reconcile fundamental discord in current understandings of science and consciousness. These three media progressively transduce and modulate prime Sound and Light towards manifestation, and divest primeval Sound and Light of quantum and material densities towards reunion with Origin.

Yoga, Magic, meditation, and nearly all transformational practices have, at a practical level, the core intent of transmuting the Human Instrument into a clearer and more coherent vehicle for the quantum field of Source Intelligence. Various traditions describe the expansion of consciousness as Kundalini rising through the chakras, lower metals transmuted into higher ones, opening the Seven Seals, ascending Jacob’s ladder, seven stages of spiritual unfoldment through keys 15–21 of the Major Arcana, elevating the life force through the seven endocrine glands, and many others. These systems and modalities are mythic, archetypal journeys and practical tools for awakening, in growing resonance with emerging scientific understanding and theory.

As we will see, emerging physics are revealing a unified field created and sustained through dynamic geometric forms. This understanding is central to many of the world’s mystical traditions; these multidimensional geometries are the transformers through which formless Light and Sound is radiated into the infinite creative diversity of the worlds of Form.

[i] “The human instrument consists of three principal components: The biological (physical body), the emotional, and the mental. These three distinct tools of perception, in aggregate, represent the vehicle of the individuated spirit as it interacts with the physical dimension of time, space, energy, and matter.” https://www.wingmakers.com/content/philosophy/

2 thoughts on “Everything is Sound and Light – 1” 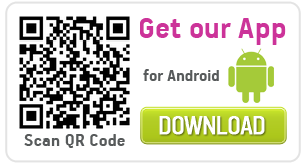